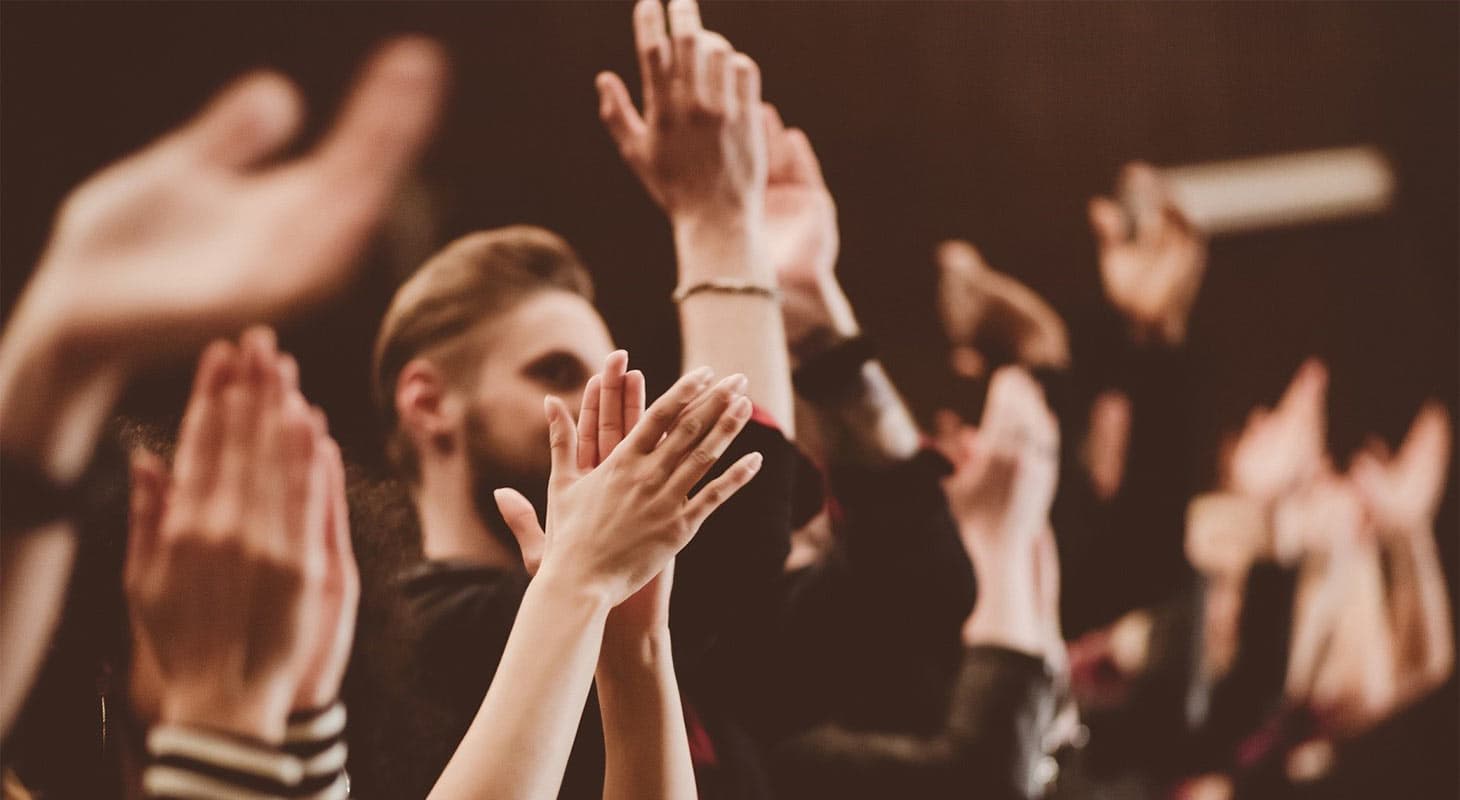 For some, there is nothing quite like a fun and relaxing date night at the theater. During your stay with us at the Eden Vale Inn, we invite you to catch a show at one of our personal favorite local theaters. The Imagination Theater is a small community theater that has showcased more than 50 plays and musicals over 17 years.

More About the Placerville, CA, Theater

The Imagination Theater is celebrating more than 17 years of bringing high-quality shows to the Placerville community. Over those years, they have grown into a professionally-administered, highly-creative, and family oriented performing arts company that has received several awards, including Elly nominations.

Their mission is to tell good stories in an atmosphere of trust, respect, personal growth, and challenge. Some of their past productions include beloved tales such as Mary Poppins, Les Miserables, Spamalot, Grease, and Beauty and the Beast.

Upcoming Shows at the Imagination Theater

There are approximately 3-4 shows put on at the Imagination Theater each year. The theater is not genre specific, so you can expect a wide variety of productions from comedy to dramas. Plus, some of their shows also come with a delicious dinner! Here is a quick look at their scheduled shows that you won’t want to miss.

When CBS requests them for a “History of Comedy” retrospect from Lewis and Clark, two top-billed vaudevillians and former friends, a flood of memories and laughs come back to the surface. Laugh as these two meet again and reconcile their friendship.

Get your tickets for the Sunshine Boys or view the dinner menu now!

Based on the beloved childhood character, this holiday production follows the brave young Madeline as she cares for her friends and their teacher, Miss Clavel, all of whom are sick in bed on Christmas Eve. With the help of a magical merchant peddling flying carpets door-to-door, the girls go on an exciting Christmas adventure that you’ll want to be a part of!

This heightened courtroom thriller is sure to leave you on the edge of your seat from start to finish. A jury must decide if a 19-year-old man is guilty of killing a man, but only one juror believes the man is innocent. As tempers flare and the evidence is re-examined, new uncertainties begin coming to light, forcing everyone to reconsider their options and who the real killer is.

Vanities is a comedy-drama production written by Jack Heifner. The story focuses on the lives and friendships of three young girls as they go through high school, become sorority sisters at college, and how their friendship dissolved in 1974 New York.

Get your tickets for Vanities today!

Come Back for an Evening of Relaxation at Eden Vale Inn 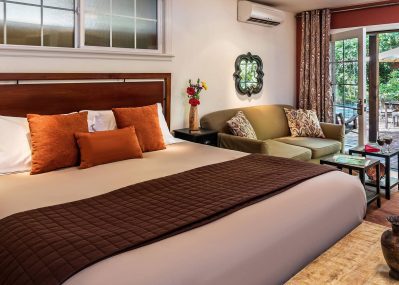 After a memorable date night at the Imagination Theater, come back to the Eden Vale Inn for some well-deserved relaxation with your loved one. Rated as one of the “Top 10 Most Romantic Inns,” Eden Vale Inn offers a one-of-a-kind escape in Northern California. Our stylish accommodations feature luxurious, eco-friendly amenities that will make your romantic Northern California getaway one to remember, including spa tubs and lovely garden or pond views. Wake up refreshed and ready to take on the day with our complimentary and delicious breakfast sourced from local Northern California farmers.

Book your next romantic getaway with us today! We look forward to welcoming you soon.

Book a romantic elopement with 1+ night’s lodging January-March and we’ll gift you our Wedding Night Bliss package to help you celebrate!